IQ Corporation (IQC) provides engineering design and software solutions to manufacturing companies located throughout the United States. We provide mission critical applications that are of high visibility and require maximum traceability. We work closely with each customer to identify the level of traceability that is required and will implement a solution that will satisfy your needs whether it be required by regulation, management or quality control. Utilizing sophisticated tracking and database management techniques, the solution typically provides a window into the process that enables the customer to manage the business at maximum throughput while maintaining high production quality. IQC employs a unique, deterministic, sequence state design and programming methodology to produce predictable, robust, safe control system solutions. We feel that the solutions we provide allow our customers to take ownership of our systems and have a complete understanding of the system capabilities. 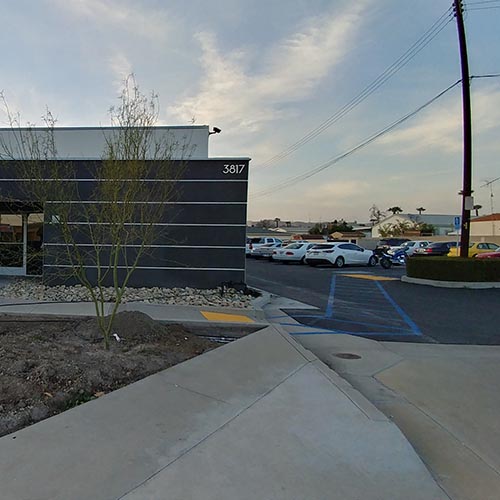 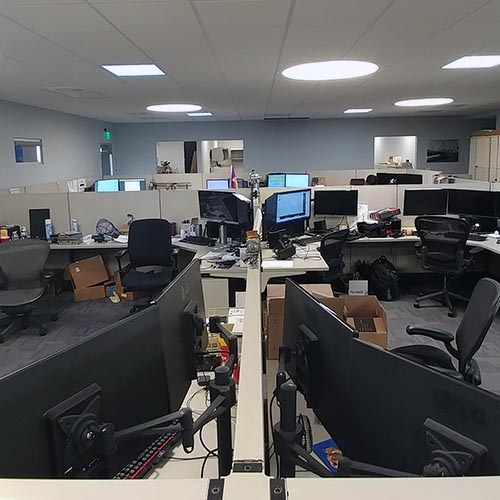 We strive to develop intelligent solutions that reduce cognative load from process operators, which is promoted by our hands-on approach to all tasks. 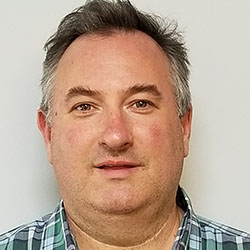 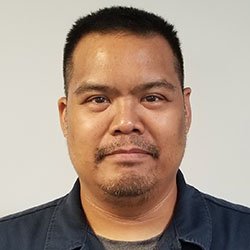 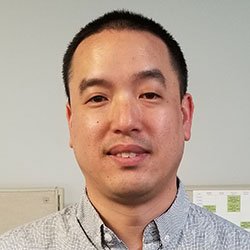 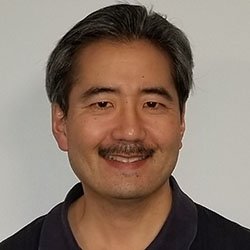 "Try restarting the computer first and call me back..." 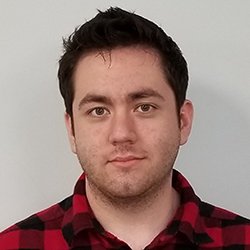 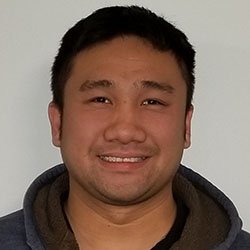 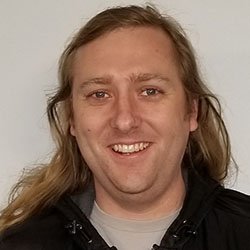 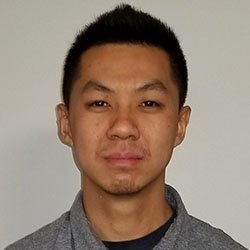 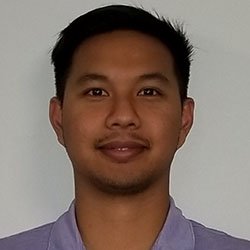 "Please look the other way while I fix this" 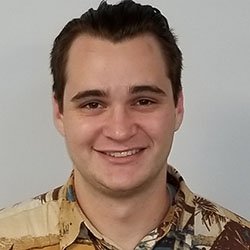 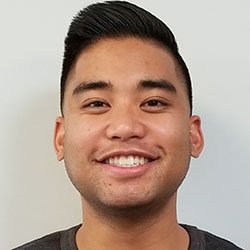 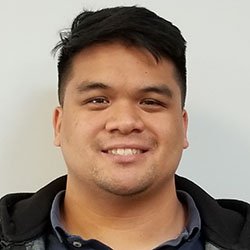 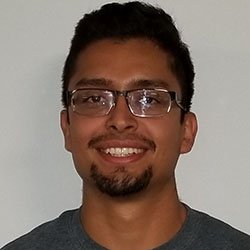 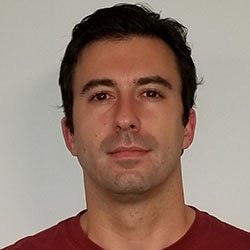 "Who's hungry, I made 3D-print spaghetti" 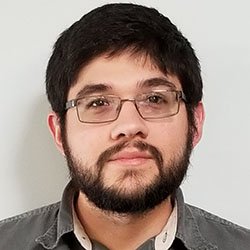 "Did you hear about the hydraulic engineer who quit his job? I guess he couldn't handle the pressure" 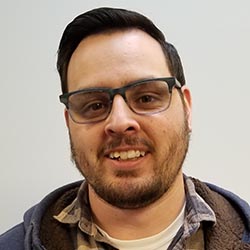 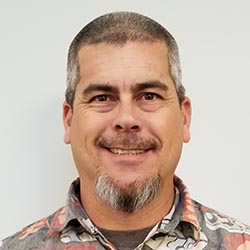 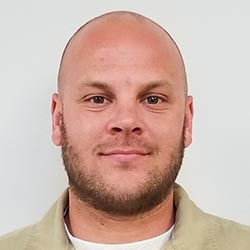 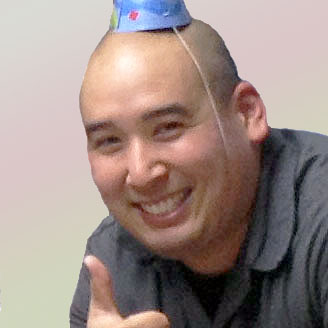